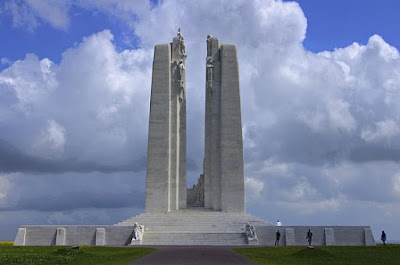 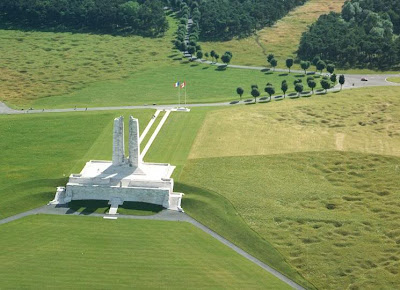 The Memorial took many years to design and build after World War I. It was officially dedicated in 1936 by King Edward VIII. Recently, the Memorial has been extensively restored and refurbished. It was rededicated by Queen Elizabeth II in 2007. 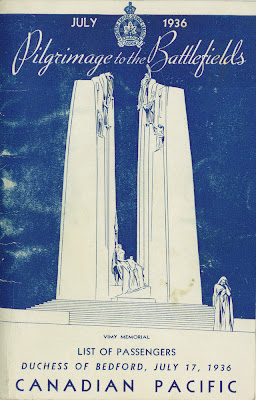 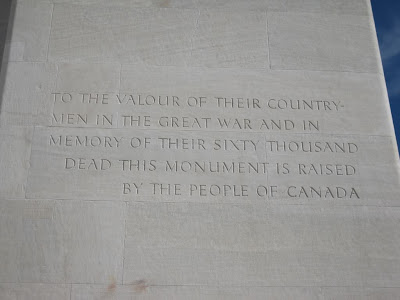 While the Memorial was being constructed, some of the extensive trenches on the battlefield were also cast in concrete by the same workers. Vimy Ridge is one of the very few places on the former Western Front where trench lines and war ravaged terrain are preserved. 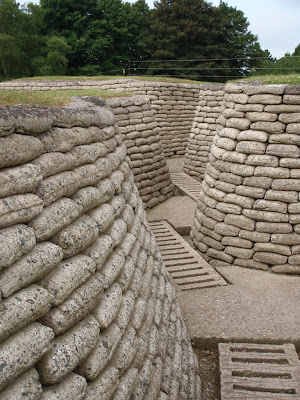 Tomorrow -- Vimy Ridge Day, the statue of Canada Bereft and my family's connection to Vimy Ridge.

[Photos borrowed from various sources on the internet.]

[Remember to enter HRH's Birthday Giveaway if you haven't yet -- click here to do so!]

I've enjoyed your posts yesterday and today. It's good to be reminded of our history. And, even though I know the remnants of battle remain, I'm always surprised to see modern day photos that so clearly remind us of what happened.

It's a beautiful monument!

It is a pretty monument, good to be reminded of those sacrifices.

Cool post....
I hate to admit how much I conform to the American stereotype about ignorance in regards to other countries, but I never heard of this monument until now.

Quite an impressive monument. And the trenches are so imposing.