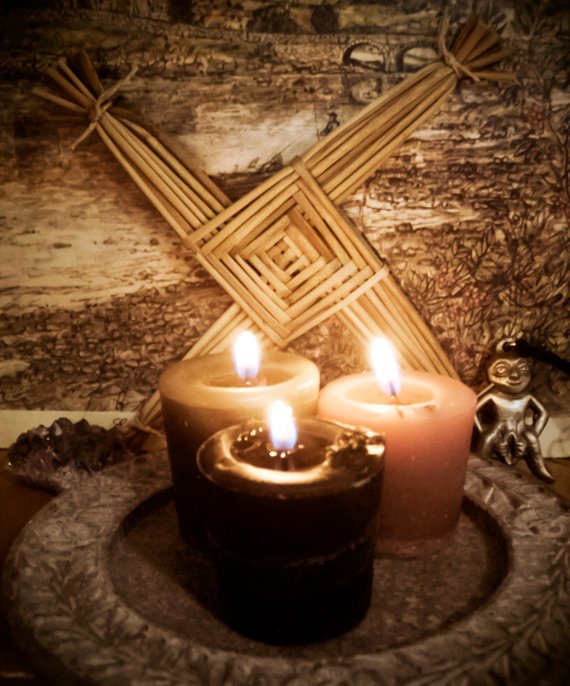 Imbolc is a pagan holiday which celebrates, not Spring, but rather, the promise of Spring. It is also the sacred day of Brigid the Bright, Celtic Triple Goddess of healing, creative handiwork and (most importantly for today's post) poetry.

The Imbolc Cyberspace Poetry Slam has been celebrated for quite a few years now by many pagans around the blogosphere. On February 1st or 2nd, people post a favourite poem written by themselves or by another so that, collectively, a vast internet web of poetry is woven to honour Brigid, the Goddess of Poetry.

This year I am posting a poem by Mary Oliver, the National Book Award and Pulitzer Prize winning American poet, who died last month at 83. She was predeceased by her partner of more than 40 years, the photographer Molly Malone Cook. Mary Oliver's beloved poems have inspired many women to embrace the twin spiritual truths of reverence for nature and of personal empowerment. 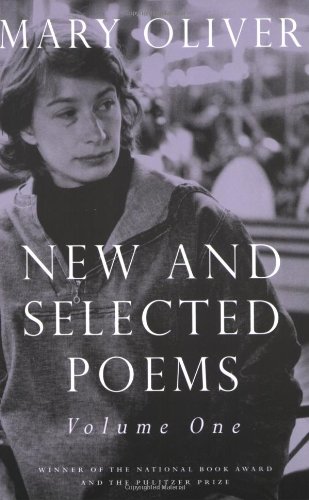 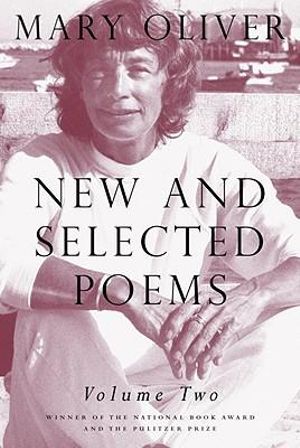 to buy me, and snaps the purse shut;
when death comes
like the measle-pox;

when death comes
like an iceberg between the shoulder blades,

I want to step through the door full of curiosity, wondering:
what is it going to be like, that cottage of darkness?

And therefore I look upon everything
as a brotherhood and a sisterhood,
and I look upon time as no more than an idea,
and I consider eternity as another possibility,

and I think of each life as a flower as common
as a field daisy, and as singular,

and each name a comfortable music in the mouth,
tending, as all music does, toward silence,

and each body a lion of courage, and something
precious to the earth.

When it's over, I want to say: all my life
I was a bride married to amazement.
I was the bridegroom, taking the world into my arms.

When it's over, I don't want to wonder
if I have made of my life something particular, and real.
I don't want to find myself sighing and frightened,
or full of argument.

I don't want to end up having simply visited this world. 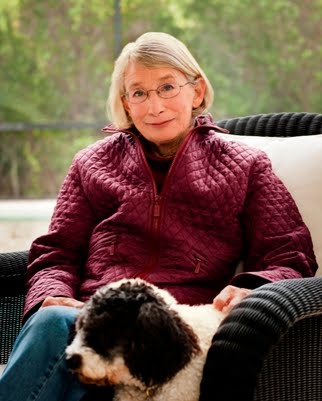 Ohhhhh.... The beauty words can create

Beautiful words. She was quite the poet.

Beautiful. I love the last line. Are we visitors or do we belong? Nice.

Reminds me of the title of the last supposed Game of Thrones (A Song of Ice and Fire literally) book, A Dream of Spring. Which isn't out yet.

I was the bride married to amazement Simply wonderful.

Hello Debra, I am going to have to do more more reading of Oliver's works. I read that she was from Maple Heights, a suburb of Cleveland (my home city), and that her poetry often features memories of Ohio and of nature.

I think we are all visitors in this earthly world, and it's when we get to eternity we are finally home.

That's a very nice poem, thanks for posting it. :) Blessed Imbolc Debra! xx

Absolutely beautiful. I love that last line. It is something we should always be thinking about.

Oh, how I love that.

I have admired Mary Oliver's poetry for some time now, and thought about her poem 'When Death Comes' at the time that I had heard that she had died.

That was wonderful. It says everything about life and death in one thought.

Love this poem. What a way to live!

it stops you in your tracks to wonder how she must have felt writing this ... and I hope she felt she had truly lived, not visited

I actually sent this to a friend last week to introduce him to Mary Oliver. Thank you. I’ve continued my tradition of posting a poem for Brighid . Mine is on FB this year. Merry moggie

Wow! I'm going to have to go read a book of her poetry. I knew the name but little else about her, not even that she was LGBTQ (and try to make it a point to be aware of every celebrity who's LGBTQ!)

Beautiful poem from a beautiful soul.
Nature is poetry.
What a lovely soul she had.
Thank you so much for sharing ❤

Our beautiful bride - her gifts are endless.
Thank you for posting this poem, Debra.
She left many a mark.

She was not a visitor, and I believe all of us are not. Thanks for putting her out here again.

Off topic: Omg Debra, I just read your comment on my blog and I nearly blew my white wine spritzer out of my nose I was laughing so hard....

thanks for sharing the poem. I like the lines, " I was a bride married to amazement.
I was the bridegroom, taking the world into my arms."

Mother earth is rattling around.
Coffee is on

I think Mary Oliver's poem explains exactly why Spring and Winter never really fight. They coexist in the circle of living and dying known that their end opens the door to a new beginning, and then again...

I enjoyed the poem you shared. Debra. That last line was powerful. I'm trying my best not to be just a visitor!

Ahhhh, she will be missed.

Russian tradition also often connects death with bears.
I think most people don't fulfil the wish from the poem because life just puts too many obstacles in front of us.

No wonder I have been feeling hopeful!

That was a beautiful piece you chose to share.

I had never hard the term Imbolc until a few days ago. A high school friend of mine made a facebook post of her beating a drum to celebrate it. The following day she drummed differently and chanting. You learn new things every day.

Funny, I had to do some poetry recently during my writing workshop. Haiku and limericks. I struggled.

I'd still rather live

Mary Oliver is one of my favorites.
When I lived in the midwest 2/2 Imbolc was the day I started my seedlings indoors, the beginning of another year of gardening.

Strange that I'd never heard of Mary Oliver. Thank you for the introduction.

I had never heard of Imbolc before.. thanks for sharing
What a beautiful poem and the poet.

Thanks for sharing such beautiful words I don't usually seek out poetry but I do love it when our paths cross.

This is so beautiful!! Touches your soul and makes you think! Thank you for sharing this Debra! Big Hugs!

Beautiful poem about death and ultimately about living.