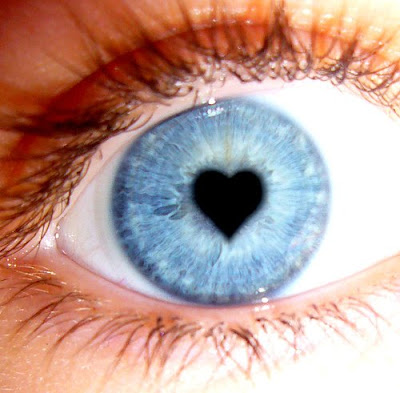 2. I was instantly smitten by my Rare One.
A couple of years after I moved to Edmonton, I went to a women's house party where I first met my Rare One. I was instantly smitten by her. She was friendly, attractive, outgoing and fun. She was the only woman I had met in Alberta who I wanted to date. I made discreet inquiries about her but alas! She already had a girlfriend so that was the end of that. But a couple of years later, our paths crossed again and this time she was single! The rest, as they say, is history. Or, in our case, herstory.
Posted by Debra She Who Seeks at 06:38

yes, herstory- wonderful- funny how the universe always lets us know when the time is right xx