Alberta and the Orange Wave 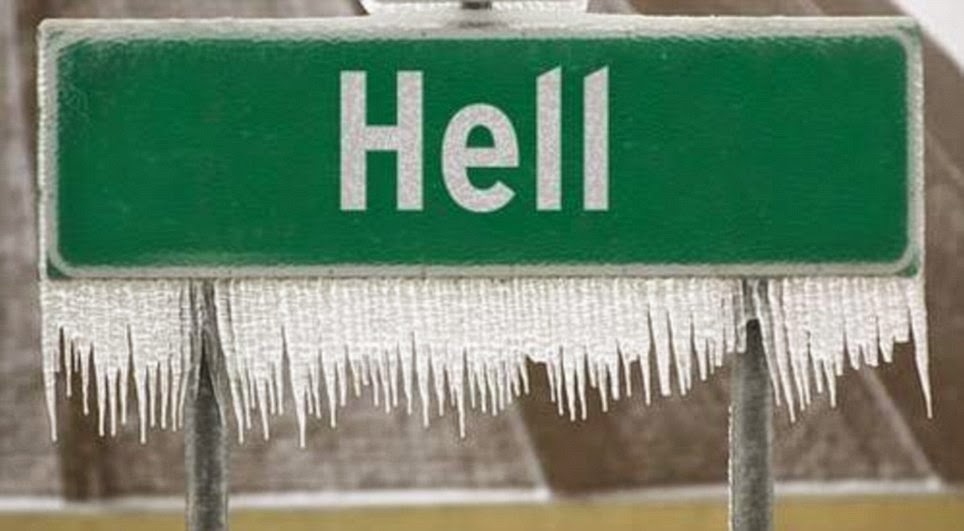 Well, I can die a happy woman now because I have seen it ALL. Seen the unthinkable. Seen the unbelievable.

True-blue, right-wing, conservative Alberta, home of hidebound political dynasties lasting decades at a time, has turned its back on the Progressive Conservative party! Alberta, of ALL places, has elected its first left-of-centre, majority NDP government. In Canada, this is the political equivalent of an earthquake, a tsunami and sharknado all rolled into one. 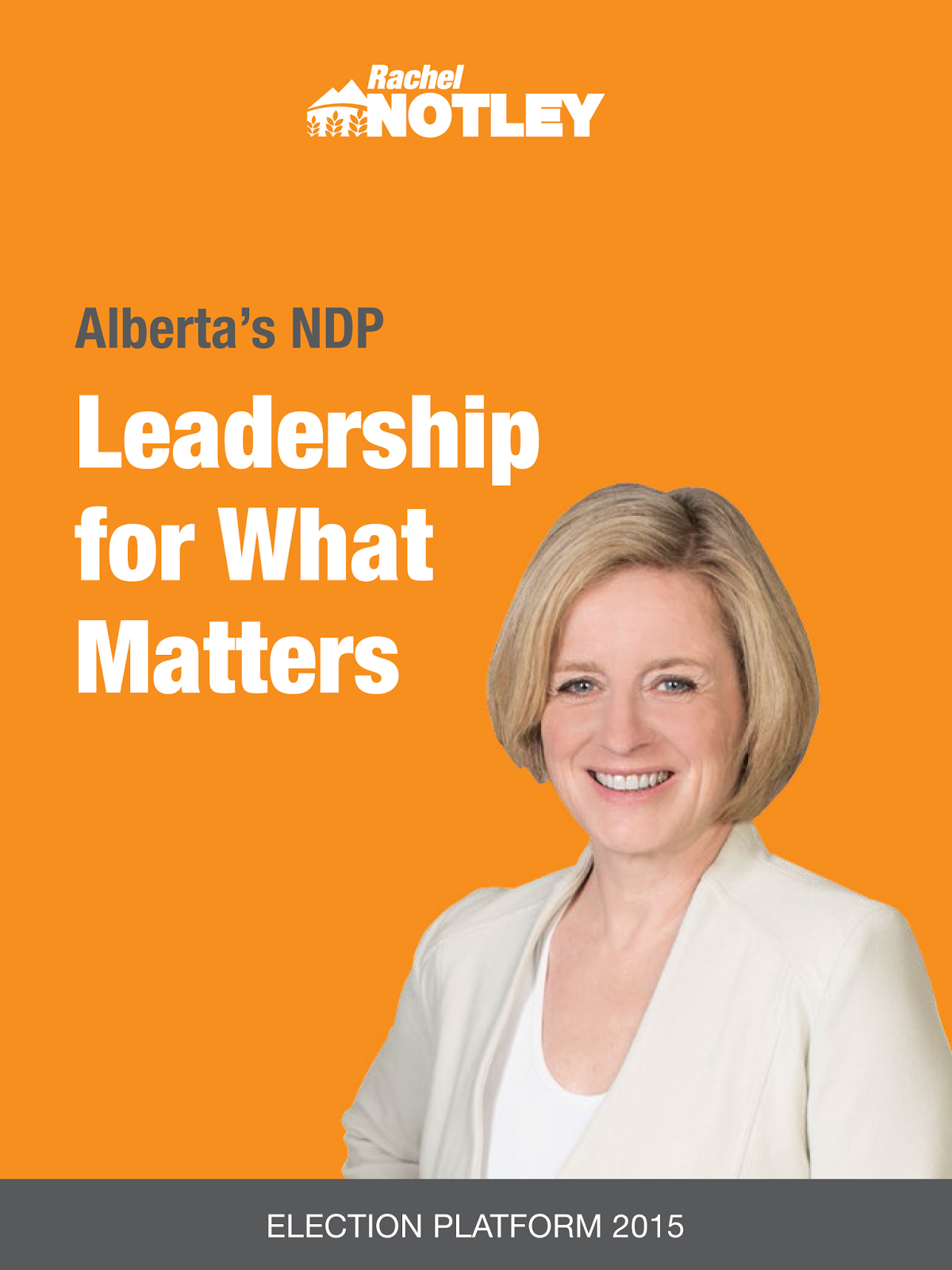 Many years ago, I read an article (written by someone whose name escapes me now) saying that Alberta truly lives out the quintessential cowboy stereotype of being strong, silent and stoic. But when Alberta's patience finally runs out, it doesn't yell and scream and carry on to let you know it's upset. No, Alberta doesn't say a word. It just puts its hand on its belt buckle, sets its jaw and narrows its eyes under its cowboy hat. That's when someone's gonna get his ass kicked.

And Alberta delivered one hell of an ass kickin' last night to the Conservative party.

we need to do THAT down here; too many crackpots need their asses kicked BUT GOOD!

An earthquake, a tsunami and sharknado all rolled into one? That's a lot going on up there. Glad you got the vote you wanted :)

Politics around the world is taking a knock - suddenly people have discovered that they have more power in their hands - I believe that our General Election this Thursday will deliver a big kick too.

Change is good. Hopefully it's not like politics in the US where whichever "team" wins doesn't truly matter. It sucks when being cynical is right.

Is this good or bad news?

One can only hope that we have sense enough to do the same.

I wish we had kicked some ass here in Ontario the last election - instead we gave them a majority.

A sharknado, too? Well that just says it all, doesn't it? Way to go!

I thought possibly the Liberals might win but I certainly never expected this! I'm still stunned.

I'm wondering how this is going to turn out in the future.

So good to see and hear this, Debra! Who would have thunk?!
Everyone here is saying that they hope the NDP in Alberta doesn't make the same mistakes as they did here. Somehow I get the feeling that Premier Notley is a whole lot smarter than that!
Enjoy it all, Debra. I will from here too.

And a sharknado. Wow!

It's always nice to see people use the power of the ballot box to bring about change. I truly hope this turns out to be a great thing for you all.

How exciting! I hope the change proves to be a positive one.

a good ass kickin' politically speaking shakes things up, I hope for the good for ya

It's our general election here in UK tomorrow, I dread to think what's going to happen !

Goddess bless Alberta..now if it could just happen in Texas

I thought of you this morning! lolololol
From Capitalist to Socialist ....plink!
Now that's Magickxoxo
Huge Hugs from Ontario xoxo

Sounds like a real political shake up going on there!

We try to stay out of "politics"....
we think the Governments should be "removed" and new officials elected ... by the People... not by some Group...

We sat and followed this last night. This is the BEST news! I am happy for you. This is going to be good!

Tell them to ACT FAST and strike while the iron is hot!

Here's hoping for some positive new changes coming out from that!

This made me giggle like a leftist schoolgirl. I love a good butt kicking.

I could barely believe it myself. I am quite happy. I don't mind fiscal conservatives, but it is the social conservatism that comes with it I cannot stand.

I'm hoping this is good news!

I love it! I was so cheering for the NDP! 44 years of PC power ~ It was beyond time for them to go! Loved the paragraph under the NDP poster/ And the Hell Freezes Over sign!! I'm so glad that you troll the internet looking for fabulous funnies and interesting graphics! Have a good one!

Glad you got good news..Hope it all works out for everyone!!

Wasn't that something, eh?!

Your equation is enough to tell it's a Big thing. Well it that's what's good for people then congragulations. Hope it all brings well.

Oh how I miss the NDP party. If only they could of started up in Britain and kicked are evil Conservative government's ass!

Yay to Alberta for seeing common sense and voting for the NDP!

I can only hope that the whole of Canada does the same in October's federal election.

"First item of NDP business: get rid of all those damned sharknados."

hillary through her hat into the presidential ring. a woman US president? anything is possible. great post. cheers!!

When my mom heard about this on the radio, she couldn't believe it! She told me first thing in the morning! A good kick butting!