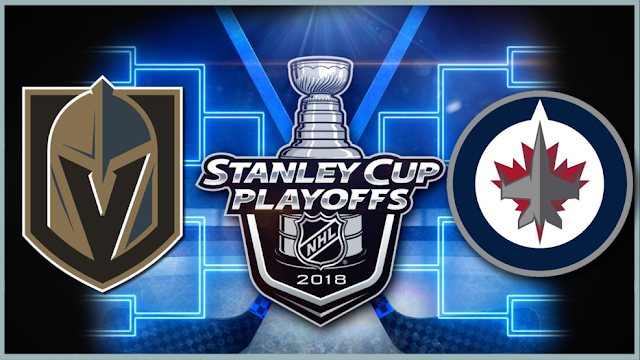 Winnipeggers are partying in the streets!

In this series, the Jets are playing the Las Vegas Golden Knights, the NHL's Cinderella team. They are a brand new expansion team, only in their first year of existence. It's unheard of for such a new team to even make the playoffs in its inaugural year, let alone get to Round 3! Obviously the Golden Knights are a phenomenal team. But Winnipeg is hot too and WE CAN TAKE THEM! 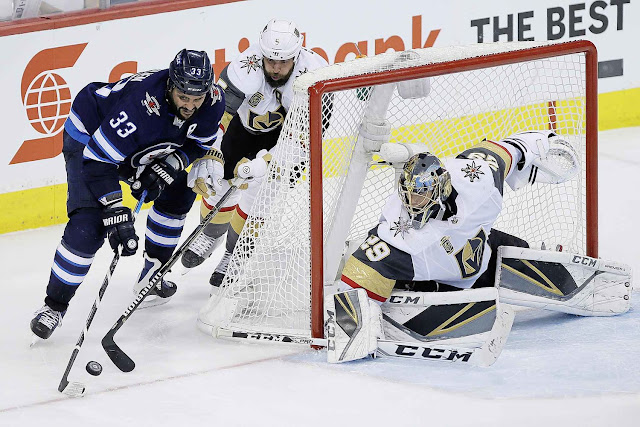 The Jets have already won the series' first game against the Golden Knights on Saturday. The second game is on tonight.

Time to put on my LUCKY JETS PJ PANTS!

THAT IS SO COOL! GO JETS!

since my team was eliminated by the penguins, then the pengiums by the capitals, I stopped paying attention.

my basketball team was eliminated by boston.

now all I have is baseball.

I gather by the plethora of exclamation points that this is a good thing??


I kid.Good luck. I always root for the underdog!

Go Jets. I know you are ecstatic.

this is all a Spanish village to me!

Oh what a shame - They even had Sheryl Crow sing our national anthem at one of the games. I guess it didn't inspire the team enough. Good luck.

I have to say the Jets are HOT. I'm just hoping the Capitals will stay on top and keep the cup in the US.

Now I'm not a hockey girl - don't even like hockey. But GO KNIGHTS!! Sorry! Anywho. Hi Debra! How are ya? Been a long time. Cheers!!

Oh, don't kick Cinderella but please trounce the shit out of Las Vegas.

When the Habs are not playing, I lose interest.

Oh, boy! I don't understand hockey but I'm excited on your part.

I have no idea what any of this means.

A mystery to me

I don't watch but I'm excited for you! LOL

I don't know squat about hockey but I hope your team wins.

YEP....our Nashville Preds got this far again for the second yr and lost out on the Stanely Cup....maybe next yr.

I know...setting records for a new team for sure...even if they go no further. Hope your team does well.

My team has been eliminated so I will join you and route for your Jets..without the pants!!

Sorry they didn't win last night, but they are going to do it!! I know they will!

We're pretty excited around our house as my hubby is from Winnipeg. We thought about heading there this weekend and being in town for Game 5!