Sergeant-at-Arms Kevin Vickers may have protected the Canadian Parliament a couple of weeks ago by taking down a lone wolf terrorist wannabe, but in reality he accomplished something much, much more difficult and unlikely. His actions reformed Stephen Colbert of his Canada bashing ways! (Well, at least for the moment, eh? LOL!)

I've also been enjoying all the memes and political cartoons paying tribute to Vickers: 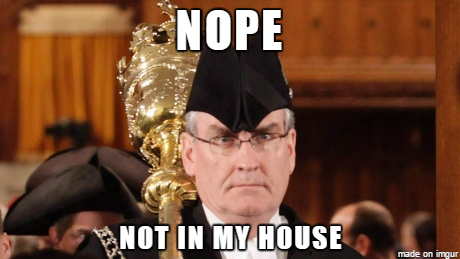 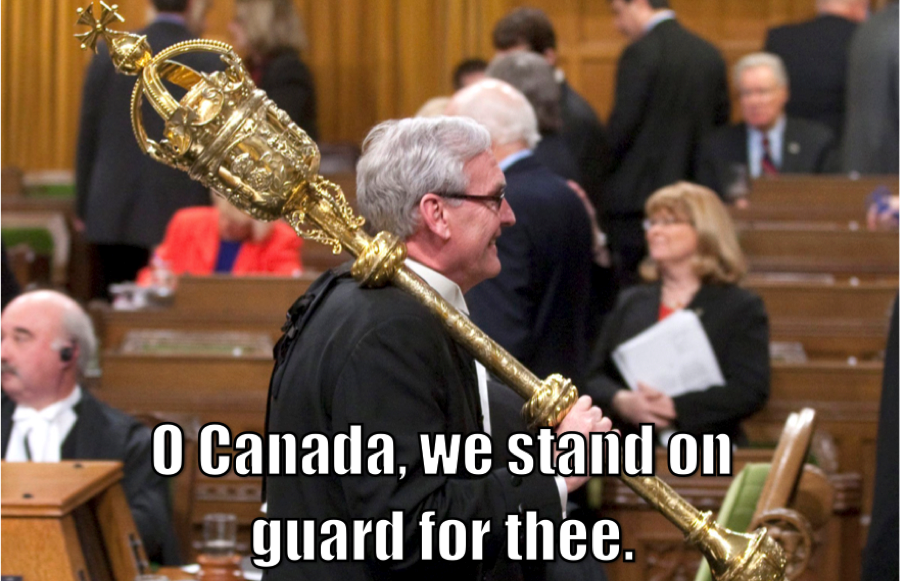 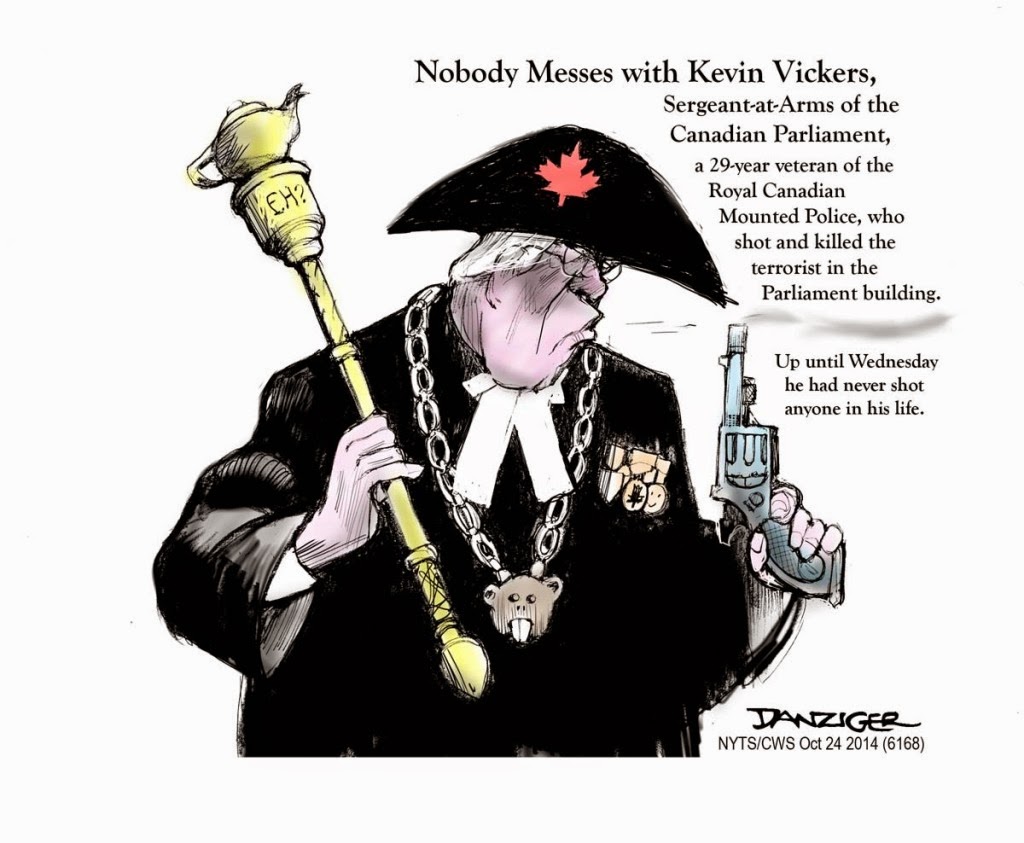 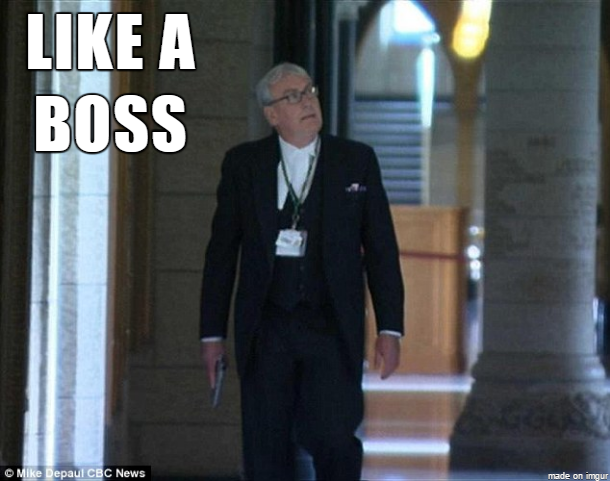 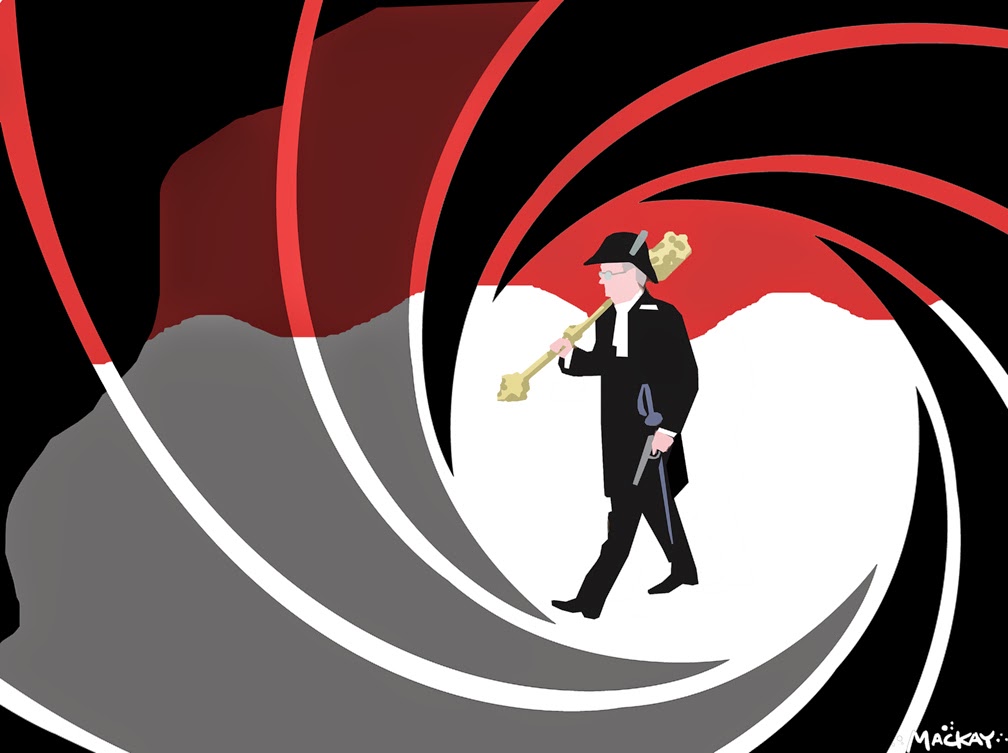 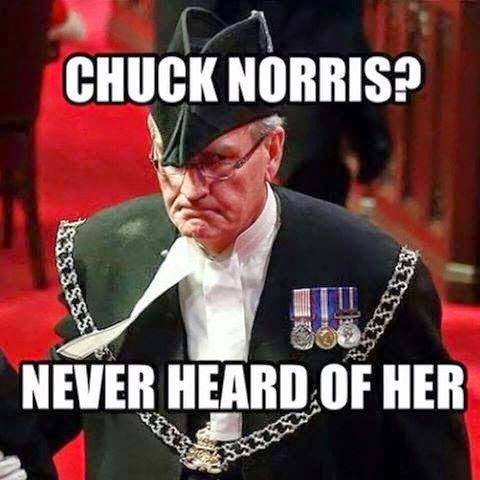 And like other superheroes, Vickers now has his own Lego minifig too! 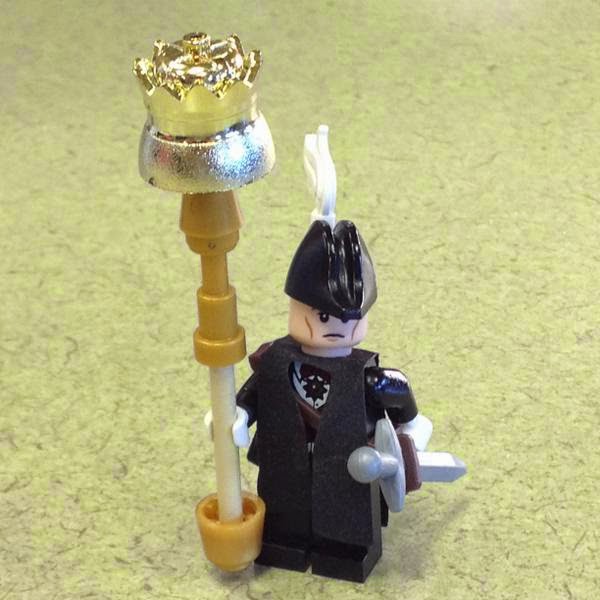 hahaha! He must be having an interesting time!

As long as these things remain tasteful they're good. I think Colbert secretly always loved Canadia. I don't know anyone who actually doesn't like it.

Bahahaha! I love these. A Lego mini figure? He's in!

is saving a parliament a good deed?

These were great. I love all of these images of him holding that big crowned scepter over his shoulder like a club. It looks like he just patrols the streets with that, thumping evildoers upside the head and righting the wrongs of the world.

You know you've made in the World when a Lego man is made in your image. :o)
I tip my hat to a most awesome gentleman! HUZZAH!

He was on the ball for sure..In the early news blurbs they showed what looked to be a Marine? hiding around the corners..He was a very brave man and deserves the Lego..

These memes are awesome, especially the 007!
They televised the opening segment of Parliament the day after and I was moved. Vickers is clearly a real hero and bad ass not to be messed with.

I used to love my Legos. Hope you are feeling better.
Mary

Haha! This was an entertaining story in the news! That is one serious scepter that he gets to carry around.

That's the most complete recounting of Kevin Vickers' exploit that I've heard. I'm quite fond of Stephen Colbert, and even more fond of Canada.

hahaha those are funny, I didn't know about the Lego figure. That's how you KNOW you've really made it!
I love Stephen Colbert. He bashes everything eventually.

I'm not sure anyone would step up in the American Congress that way. There's no one in there worth saving anyway.

Nice one, Debra he's an amazing fellow. And you may want to address the issue of 'the scepter' he is carrying in some future blog for your readers. :)

Kevin Vickers stared at the sun until the sun looked away.

Funny post - however respectful. I am a lego peep from way back! Stephen wishes he was a lego minifig (hahha).

I loved the Colbert bit. And seriously, he deserved it. He was awesome.

My favourite Chuck Norris line: "Chuck Norris grinds his coffee with his teeth and then he boils it with his rage."

Every boss should have his own LEGO mini.

This cracked me up!

Oh my. He even has a lego figure. So cool. Love it.

Salute to the man. He deserves to be appreciated for a good deed. No matter how people hate (any) government, it is lives of people that he did save. This moment's must be the highlights of his career. And oh by the way, Chuck Norris should be begging his authograph:)))

Such bravery is not often seen.
Gotta watch thsoe 'old as fuck' people out there, Debra!!

The Lego is pure consecration. An amazing man.

I had no idea Sargeants-At-Arms were actually armed. I always thought it was a ceremonial position.

I hope this dude is single, because he's gonna have a lot of action heading his way off of that badassery!

Hey Debra. Got your comment. Sorry you're sick too. Hope yours goes away faster than ours is. By gosh this thing is annoying.

Love it. Canada now has her own Bad Ass Hero. The only down side is that now American Tea Party Patriots may now want to move to Canada.
the Ol'Buzzard