A Glorious Summer Solstice to You! 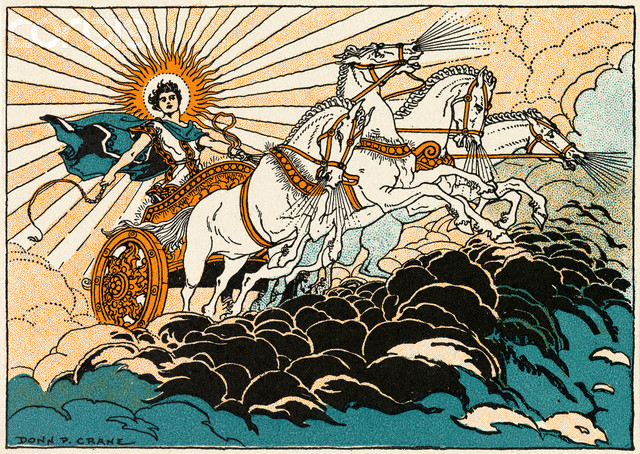 Greetings to all sun worshippers! The longest day of the year is once again upon us, courtesy of the ancient Greek god Phoebus Apollo who drives his mighty Chariot of the Sun across the sky each day. Apollo is more than a sun god too -- he's also the god of music, prophecy, healing and poetry. Plus he's bisexual as fuck. Which makes him an appropriate deity to highlight during Translesbigayapalooza, doesn't it?

To bring more sunshine to your day, here's some contemporary images celebrating Apollo's ongoing popularity among those who have a discerning eye for divine male beauty -- 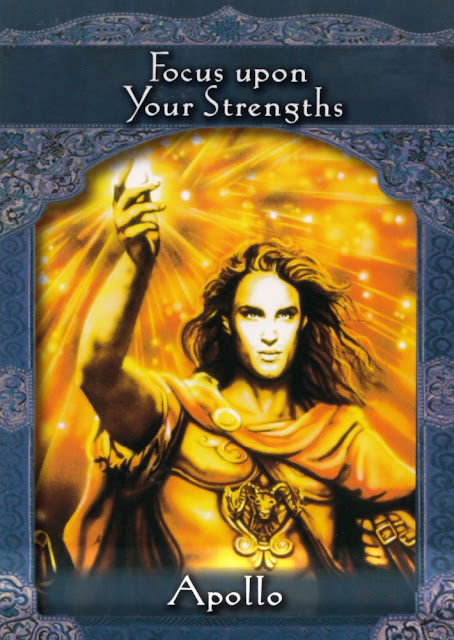 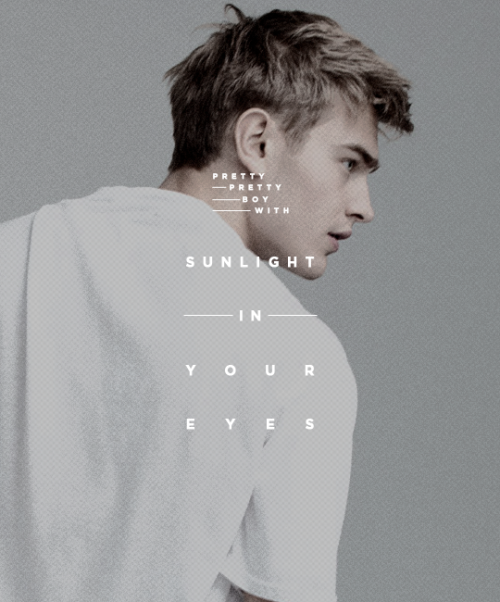 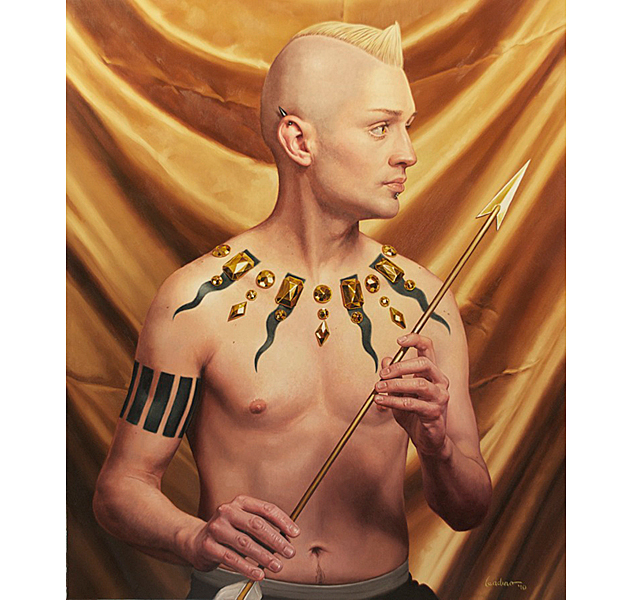 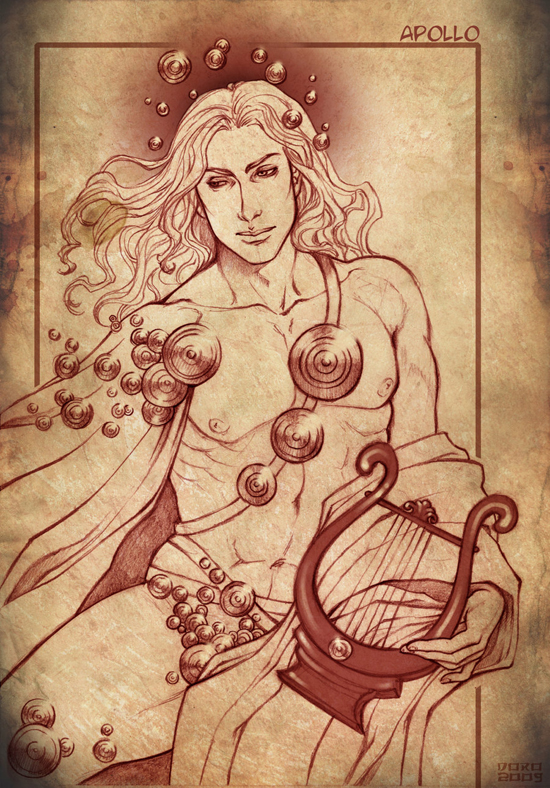 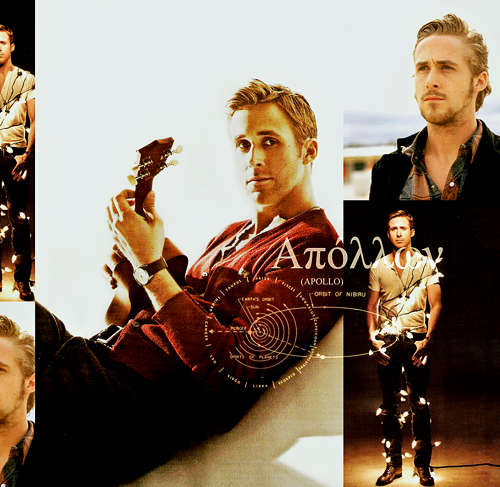 Now, I know that final image looks suspiciously like Ryan Gosling. But this model for Apollo is actually Janie Junebug's beau, Willy Dunne Wooters, who is often featured at her blog Women: We Shall Overcome.

Happy summer solstice to you!

Blessed Litha to you as well you crazy person you.........xoxo Oma Linda

Happy Summer Solstice. Even if this means I now hibernate until sometime in October, I will drink a beer to Apollo today. :)

Indeed, a most awesome summer solstice in the northern hemisphere. The longest day of the year? Thought it was 24 hours, just like any other day, eh!

In Leek, Staffordshire, all the pagans n'stuff gather here to watch the "double sunset" during the summer solstice. Trippy stuff.

I thought there was a special ointment for "Willy Dunne Wooters"!

Hate summer :) but Apollo can do it for me :) Can't stand Gossling though...

To be honest out of all the former religions, sun worship is the one that made logical sense. 1. You can see the sun. 2. The sun is the reason you exist and the source of why we can live on Earth. 3. It's dependable.

Though it never made sense to pray to the sun. A big ball of fire in space doesn't understand English.

happy solstice! it's a hot & humid one down here!

Happy summer solstice! I wish the majority of the year would have such long days!

Winter is coming.
the Ol'Buzzard

Ah, the long days of summer. I love it.

Happy, Happy Solstice!!! We are sitting outside after a beautiful day in The Peg, feeding the crows. Doesn't get much better! :)

Happy summer solstice to you, Debra!!

A beautiful, blessed summer solstice to you and yours! Thanks for the eye candy!

I knew it!!! I knew that was Willy Dunne Wooters!!!

Happy summer solstice! Now if Apollo could help me work on my tan, that'd be great. This milky egg-shell color I've got going on just isn't working for me.

Lol, happy summer solstice to you!

Interesting. I had forgotten it was the summer solstice and then wondered why I was extra exhausted yesterday. It felt like the longest day of the year all right! Especially trying to get little kids to go to bed when it's fully light outside :)

spring has sprung and summer has fell and it's hotter than hell..in Texas any how.

Who knew Phoebus Apollo was so hot.... Happy Solstice Debra!

I like the third Apollo down. Nice! A happy Solstice to you, too!

Happy Solstice! I thought that *was* Ryan Gosling.