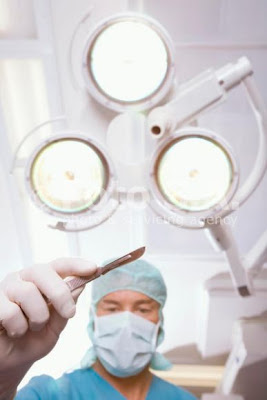 "Auntie Beehive ALWAYS said that she "had to go under the knife." "

Yeppers, people like "Auntie Beehaive" had a simple way of putting things.

Now! If only I could master my "likes," in my own discourse. -grin-

I can remember hearing (while growing up - decades ago) an Aunt I had would use that saying.
Must be something to do with the era in which they themselves grew up...

~that phrase is what my father said to me when i had to get my tonsils out...he left me quitescared..."under the knife"...all could dream about for days leading up to it...a great big huge knife...warm wishes and brightest blessings~

Hope it all went well!

auntie beehive sounds like she was a cool chick!

TINA! BRING ME THE SCALPEL! It's great that you and your family can see the humor in something so serious, but only because your aunt gave that memory to you.

I always try to find the humor in a bad situation; it's what keeps me sane...and those seemingly trying times are always my fondest memories.

i bet she was right there 'under the knife' with you

I read the previous post and this one and your Auntie Beehive was a strong woman from the sounds of it..
bet she was with you when you went under the knife ;)

I guess you could liken surgery to being under the knife! Graphic but true! PS...I did love specialising in general surgical nursing for the first 4 years of my nursing career for that reason: the gorey, not so glory part of nursing!!!

Going "under the knife" sounds much cooler. I think I'll start using it too!