The last two wars in which Princess Patricia's Canadian Light Infantry have served to date were Korea and Afghanistan. 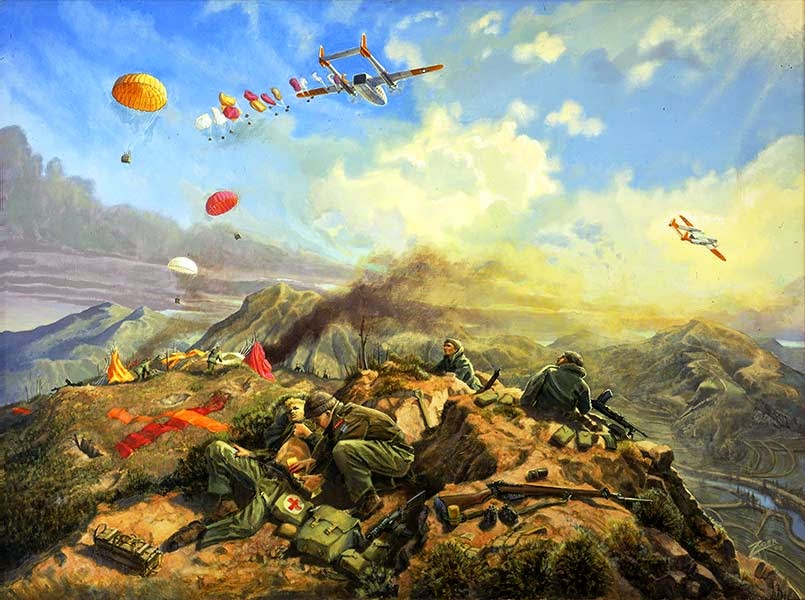 The PPCLI's most notable battle in the Korean War was the 1951 defence of Kapyong Valley against the Chinese. By successfully delaying the Chinese advance for 3 days, United Nations forces had time to regroup and reposition in order to save Seoul. 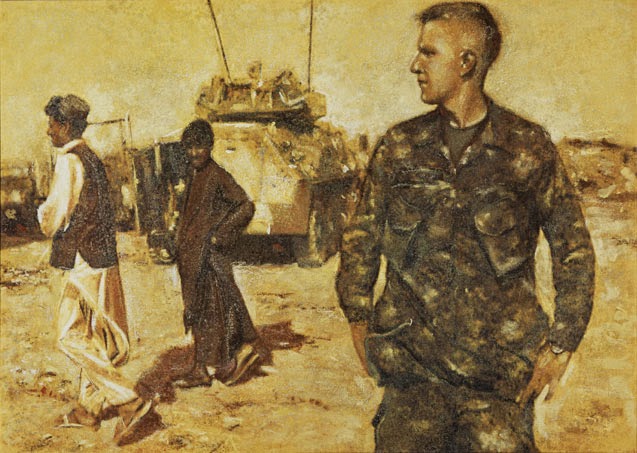 The Princess Pats were deployed to Afghanistan in 2002 and remained there until 2010, enduring Taliban attacks by IEDs (improvised explosive devices), landmines, grenades, suicide bombers and conventional firefights. Canadians had the third highest death rate among the western Coalition Forces.

The ugly realities of the Afghanistan war have greatly impacted current generations of Canadians born since World War II who until now knew nothing but peace. Today the Silver Cross Mothers at our Remembrance Day services are no longer frail white-haired seniors from the early 20th century but middle-aged women of my own generation. The fallen are their children, young men and women of Generation X and Y. The veterans parade is now full of younger people as well, swelling the declining ranks of aged veterans.

This has been a great tribute to those brave enough to serve. PTSD is a terrifying thing and I hope those who have had to deal with the horrors of war get the help they need and deserve.

Many of my clients suffered from PTSD. Their lives were never the same when they returned from the war.
Mary

I am so proud of the men and women who fought in Afghanistan and it was so hard to see the ones we lost coming home along the Highway of heroes but I have never thought we should have left. The plight of the women and girls in Afghanistan is as bad as before and the threat of terrorism in Canada has never been worse than now. But anyway, thanks for this tribute to one of our our finest regiments!

The images you found for this series are very moving. It is such a shame to see the younger generation at Veteran's activities not because they care but because they have experienced war. Should there be a day when no one knows what the word "war" means.....

Thank you for this tribute. And for sharing a bit of Canada's heritage.

beautiful art ,,, ugly war, so sad, is there not a better way,

I can only echo what everyone else has already said.

It is a terrible shame that the mothers and veterans are no longer so old.

A great read. My father was a solider as you know. Thankfully he never had to fight any war other than the Cold War.

A wonderful yet heartbreaking read, Debra. Which generation will finally be free of war? And will there ever be one?

now that is sad. i hate thinking, talking about war and its casualties. so senseless and it demeans the human spirit. cheers!!

The sad thing is that maybe 1 out of 100 Americans know that Canada had forces in the war in Afghanistan.

It's very sad to think that the world continues to yield new generations who must grieve loved ones lost through conflict.

I hope your country takes care of their veterans then my country does.

I'm at a point where I prefer to be ignorant instead of knowing all about what's going on in the world. Each time I look at the news and see images of war and people suffering, I have tears in my eyes :(

My cousin and her husband both served in Afghanistan. Although, they weren't married at the time. After they married , he returned for at least one more tour, if I remember correctly.

We have more veterans here, per capita, than any other state, I think - there is a huge National Guard for a small state. And a lot of people who need help when they come back - if they come back.

A great tribute! But so sad!