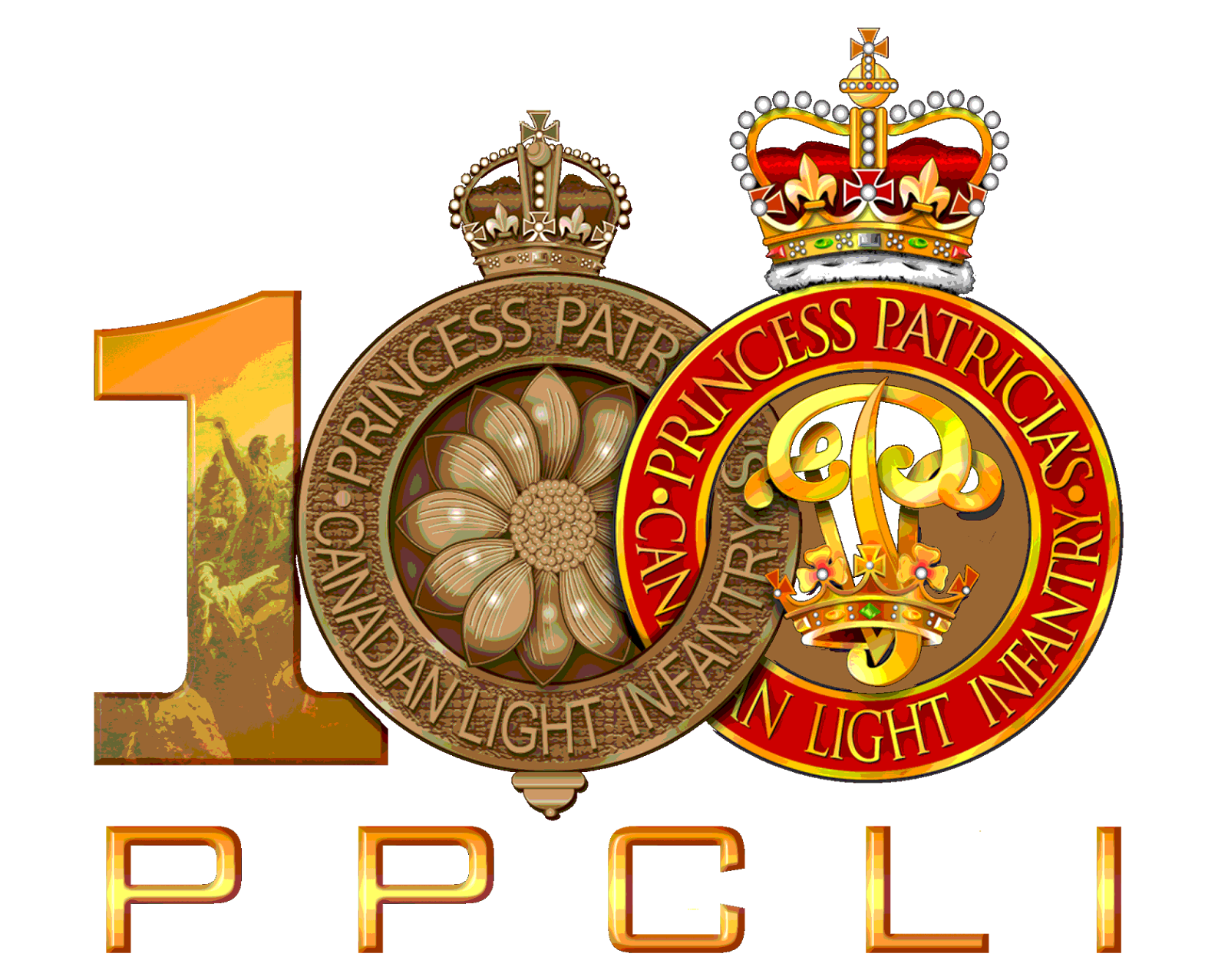 This month is the 100th anniversary of the establishment of Princess Patricia's Canadian Light Infantry. I'm marking the PPCLI centennial on my blog over the next four days because my father was a Princess Pat when he served in World War II. His military service profoundly affected him for his entire life and therefore also shaped my family in indelible ways. 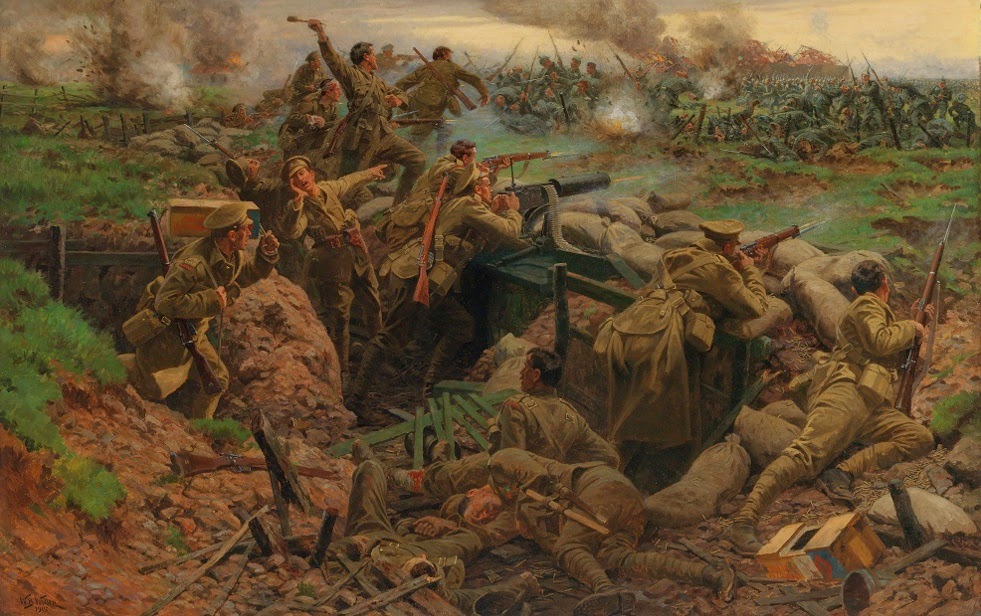 
Princess Patricia's Canadian Light Infantry was privately raised and equipped in August, 1914, the same month that World War I began. Canadians were very enthusiastic about the Great War at the start and the new regiment quickly attracted financing and recruits.

The PPCLI's first honorary Colonel-in-Chief was Princess Patricia of Connaught, the daughter of Queen Victoria's son Arthur, Duke of Connaught and Strathearn, who was Governor-General of Canada at the time. That explains the regiment's feminine name. I'm sure having a female patron was meant to evoke the far-off days of chivalry when a royal damsel would send her knight into battle wearing a token of her love attached to his armour. That's the kind of romanticized nonsense about war that prevailed before the killing fields of France woke people up to modern realities.

The Patricias were the first Canadian infantry unit to arrive in France during the First World War. In May 1915, the PPCLI had its first battlefield victory at Frezenberg (Ypres) although it cost them 500 men in 3 days. The highest ranking officer still alive at its conclusion was a lieutenant. The Princess Pats also fought at the Somme, Vimy Ridge, Passchendaele, Amiens and Mons -- all the major battles in which Canada served.

This is great. I am learning about something new and am anxious for the next installment.
Mary

An important part of our heritage. I am anticipating some 'quietly proud to be Canadian' moments as I read your next few blogs, Debra!

i never knew about any of this!

wow, that is amazing, never knew,

We're currently celebrating the 100 years of the famous Battle of Cer here, which was the first allied victory in WW1 in which poor but brave Serbian army won over ten times bigger and richer Austrian and Hungarian invading armies.

Interesting. I know nothing of Canada's military. Thanks for sharing!

Hi Debra, My grandfather was also a member of the PPCLI in WW2, as well as my cousin and her husband.

I'll be watching your posts. Thanks!

Even though I am half Canadian, my knowledge of Canadian history is shamefully lacking. My father was in the US Navy during WWI and never spoke much about it, except about his experience getting his tonsils out on board ship without any anasthesia. I will read these posts with much interest.

I have a question, maybe you can address it in another post. In America during WWI, platoons often consisted of men from one or two neighboring communities. So my mother's little home town lost every one of its young men who went to serve. They were all in the same platoon. Was it that way for this unit?

I love when you do History Channel like stuff without the reality show crap. History is my most favorite thing to read about. Thank you dear.

I have heard of the PPCLI but had always wondered who Princess Patricia was. Thanks for the history lesson.

Anne;
In America during WWI,
their troops only turned after the politicians and industrialists decided to wait and see who lost.
The 'doughboys' came late to that conflict.

This is great. I love that you're highlighting this. It's not like Spielberg fell in love with WWI and we have a ton of movies about it, so this is a needed and great feature. Thank you.

I think there are many things about WWI that most people don't know about. WWII overshadowed it too much, but there's so much interesting history.

war..what is it good for.? absolutely nothing.

Been there - done that - and I have to ask myself why? I can't answer. Men and war...it doesn't have to make sense; sadly it is in our DNA
the Ol'Buzzard

I appreciate you honoring these people.

Thanks for sharing such great history!