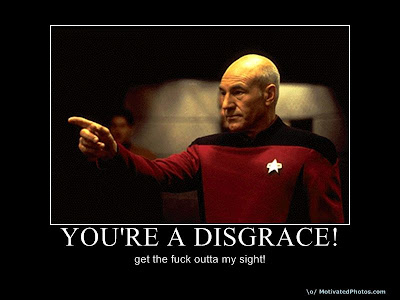 Today it is easier to see that Sheaffe's tactical retreat was for the best. It meant that the British retained sufficient strength to guard the most militarily important locations in Upper Canada, like Kingston. Even the Americans recognized that it would have been foolhardy to sacrifice many British soldiers in a fight against such heavy odds. As the U.S. Secretary of War wrote: ". . . we cannot doubt but that in all cases in which a British commander is compelled to act defensively, his policy will be that adopted by Sheaffe – to prefer the preservation of his troops to that of his post, and thus carrying off the kernel leave us the shell."

Upper Canadians, however, were not so understanding nor forgiving. Many members of the Legislative Assembly and other prominent citizens severely criticized Sheaffe and blamed him for abandoning York to its destruction. As a result of his defeat, Sheaffe lost his military and public offices in Upper Canada and was later sent home to Britain.

Back in England, Sheaffe resumed his military career and was ultimately appointed as a full General in 1835. He enjoyed a long life, marriage and children, a pleasant retirement and died in bed in 1851 at the age of 88. 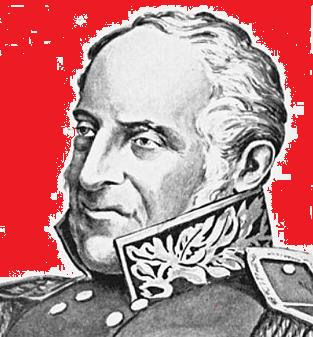 But despite his victory at Queenston Heights and his prudence at York, Sheaffe remains the Rodney Dangerfield of the War of 1812. At least in Canada, the poor bugger can't get no respect.

Thanks for the bit of history. I've not heard of Scheaffe and know little of Canadian history, sad to say.
Mary

The reason he gets no respect is because it was Toronto. Does anyone outside of the good folks who actually live in the centre of the universe care what happens to it?? ha ha! Interesting news coming out of Alberta today, Debra. And the strike is spreading. Following as it unfolds.

i bet rodney dangerfield made lots more money too!

This has been awesome! Really enjoyed this tidbit of history. I've gotten into a tad of history too...

Meanwhile as an American this name doesn't even ring a bell. Time to hit Lord Google and do some further research.

I wonder if he felt all that, or anything?

I love it when you inform this silly American of the history of Canada. I love each time you share...now I must learn more. Oma Linda

The poster at the top cracked me up. But good on Sheaffe for ending up having a decent career and dying well. Not like a soldier in battle, but like a human being.

That's not right, but I'm glad he got some action at home.

Hahahaha...the Rodney Dangerfield of the War of 1812! You couldn't have described it any better. Poor bugger...

Poor guy! At least he got some respect 'back home' in England.

What a bunch of idiots! They couldn't see that he had done what was right for his troops at the time.

That was a nice piece of history. I like your little history soaps. They're fun and interesting to read. Thanks hon.

our military leaders have not fared any better in this century, or last....

Well, at least he had a good life and died peacefully ;o)

Sounds like a good ending to me! Too bad about the other bits though....

On another note, I'd like a poster for my office of Pickard....I say that in my head almost every day...

Well, that guy sounds much more humane than most military figures.

Like the other comment, I didn't even know who he was... thanks for contributing to a little bit more of word knowledge.

Sounds like the War Office in London sized it up about the same as the Americans did --- Sheaffe acted wisely in the circumstances.

Somewhere, sometime, i have heard of his name before. Thank you for broadening a little bit my horizons!!
Also thank you for the sweetest comment!!
Beltane blessings of love and prosperity!

ewwww.... I enjoyed that and seldom does history grab hold of me.

That's not a bad life to live though he probably imagined himself dying in a much more exciting way I think.

Back then, for a military man to die in bed was the absolute best way to go.

Sometimes (okay, many times) history is like a dream. It is easy to see why this and why that after the facts, and only very gifted people can understand the workings while things are happening.