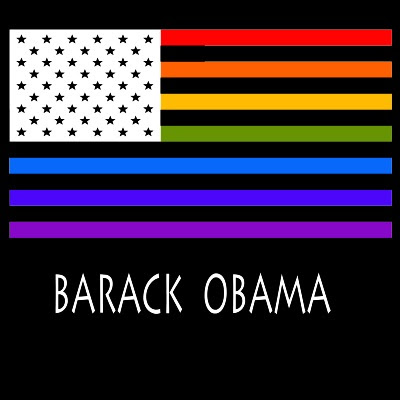 For the past two or three decades, GLBT activists all over North America have put an inordinate amount of time and energy into trying to get various levels of government to issue Pride Proclamations during the month of June. In Canada, the fight often resulted in formal complaints to various Human Rights Commissions, with mixed results. I well remember the bitter struggles both in Winnipeg and Edmonton to obtain Mayoral Pride Proclamations, now routinely issued without controversy in both cities, I'm happy to say.
So I was thrilled to read that Barack Obama has just issued a Presidential Pride Proclamation in the U.S. to mark the 40th anniversary of Stonewall and the modern LGBT rights movement. It's a wonderful document and you can read the full text of it here. Bill Clinton used to issue Presidential Pride Proclamations too, so Obama is not the first President to have done this, but it is still a welcome recognition of the lesbigay community.
Posted by Debra She Who Seeks at 06:37